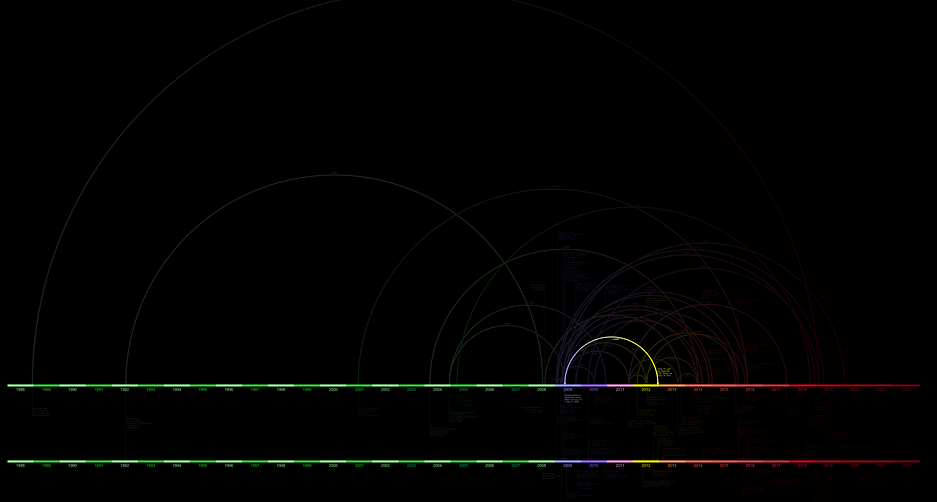 This was not the first time Adam was recorded singing Madonna songs, but those earlier occurrences were not exactly public. A fan captured some fragments of Madonna songs including "Ray Of Light" during a sound check for the Council Bluffs concert from the "Glam Nation Tour" on June 10, 2010.

From First Meeting To First Cover

On or around May 27, 2009, Adam met Madonna for the first time at her New York home. This meeting came together thanks to his guitar player Monte Pittman who was Madonna's guitar teacher and sometimes band member.

About 1299 days later, on December 16, 2012, Adam covered a Madonna song for the first time as part of his stint as VH1 Divas Live TV show host and performer. Rumor has it Madonna personally requested Adam to cover her song as part of a salute to her career.

Unfortunately, the performance started off-key because a reconfiguration of the scene equipment had left the ear monitors without sound, so Adam could not hear himself. Eventually, the glitch was fixed and he went back on key in no time.

Watch all Adam segments from the show below, or advance to 13:27 to watch the "Ray Of Light" performance.