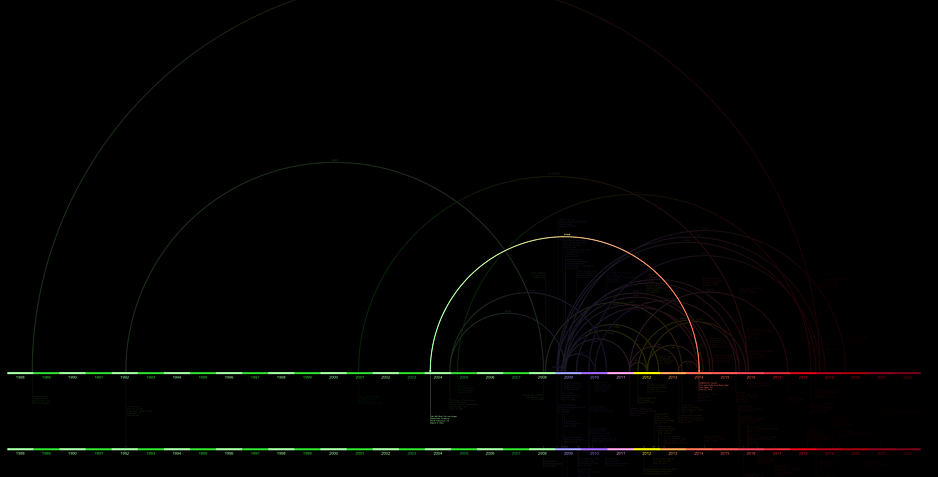 We Will Rock You -

From An Audition Rejection To Fronting QUEEN

Adam auditioned for a role in the Las Vegas version of the "We Will Rock You" play based on the music of QUEEN at the Performers Auditions in North Hollywood, CA on March 9, 2004. He did not get the job.

Years later Brian May commented that somebody should have been fired for this decision. The Las Vegas show did not last long anyway - it opened on Sept 8 2004 and closed on November 27, 2005.