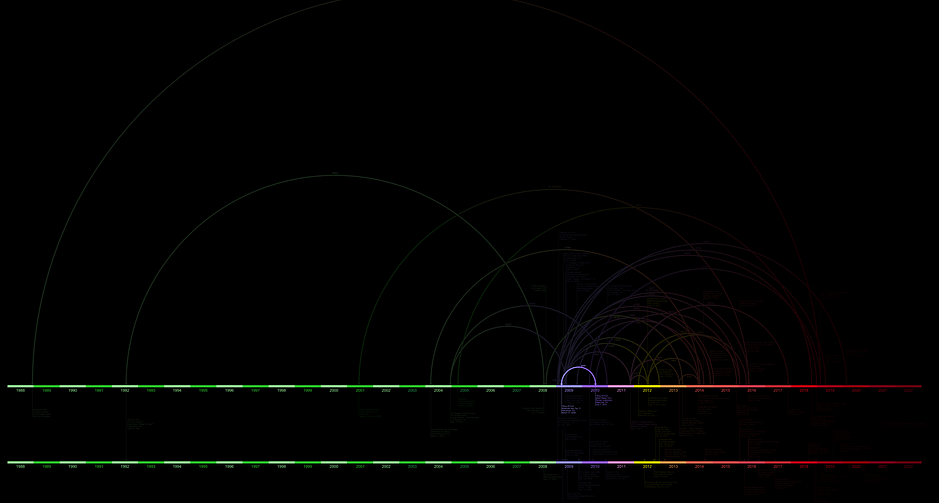 Ring Of Fire -
From American Idol To Ryman Auditorium

Somewhat related - 1974 days after the Ryman Auditorium performance, on December 2, 2015, Adam flew back to Nashville for a surprising duet with Leona Lewis to pay tribute to Little Big Town's "Girl Crush" at the CMT Artist Of The Year concert. Adam has said several times he does not like country music, but he ended up with a CMT Music Awards nomination for Performance Of The Year announced on May 8, 2016!

On March 17, 2009 during the American Idol Season 8 Top 11 round, Adam performed a controversial - a true case of "love it or hate it" - cover of Johnny Cash's "Ring Of Fire". It included a Middle Eastern arrangement inspired by a performance by Dilana on Rock Star: Supernova.

Judge Simon Cowell was on the "hate it" side and commented that there are lots of people throwing their television sets out of the window at this point. "Sorry, but I would never go to Nashville if I were you, Adam". "No plans", Adam replied.